What are GSS Executive elections 2022?

Once annually, during the early Winter term, the standing members of GSS will elect the Executives.

The Executives is comprised of:

The Executive serves from May 2022 – April 2023. Students must be enrolled all semesters, with no Co-op Placements.

Where can I get more information?

The electoral process is under the purview of the Chief Returning Officer (C.R.O.), who acts as an independent third-party to the GSS, mandated to coordinate all elections activities, publish elections communications, handle appeals, and respond to member and public inquiries regarding the process.

How do GSS Elections work?

This is the high-level process for GSS Council elections. Read more about each step below.

How can I nominate or be nominated?

Submitting nominators will receive an acknowledgment email confirming official receipt of their nomination. This is the only proof of your submission of nomination, which is issued by the C.R.O.

It is important to note:

Nominations forms must be submitted to the CRO by email at: cro@uwindsorgss.ca

Below is a list of nominees that have been approved by the Chief Returning Officer to campaign as candidates in the election. These candidates will be listed on the online vote ballot during the election period. Results will be tabulated by the CRO and the result for each candidate will be published as "elected" or "not elected". 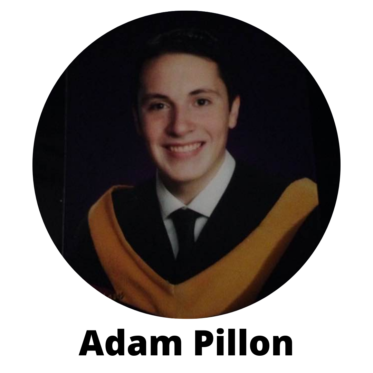 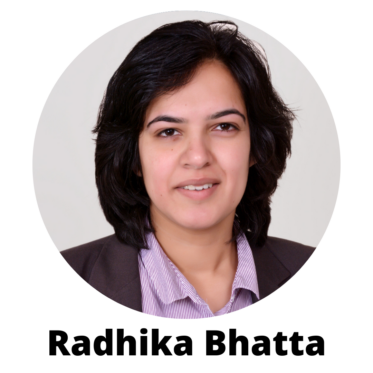 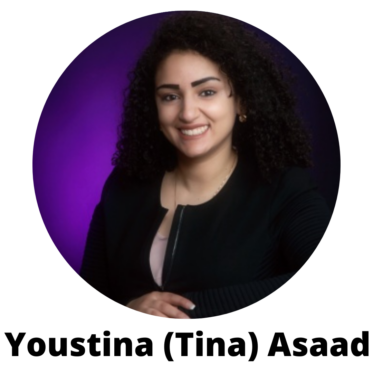 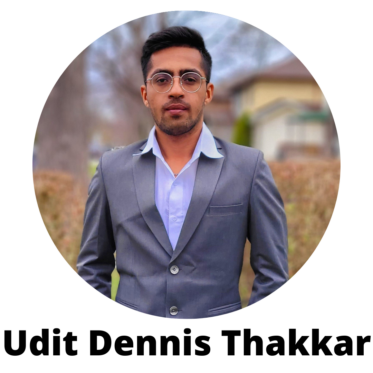 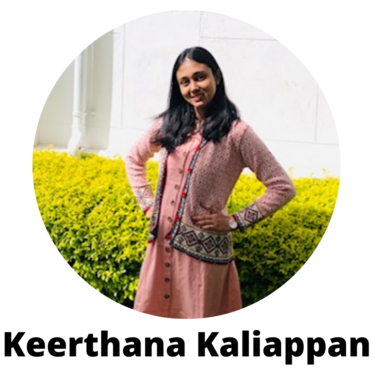 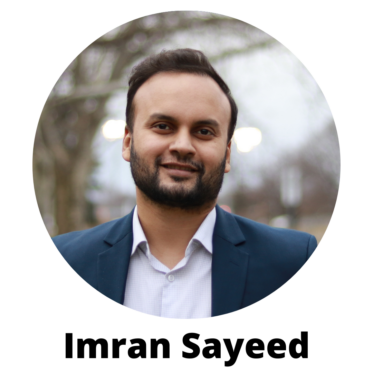 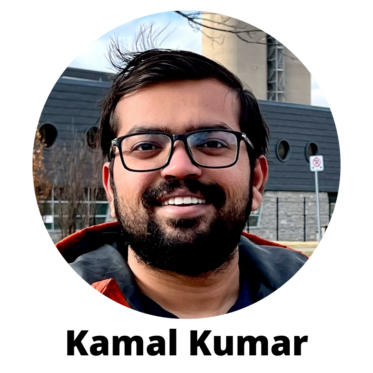 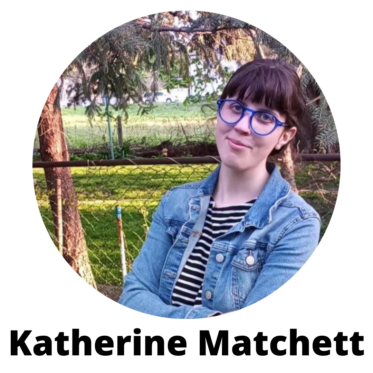 What to expect in campaigning?

Officially nominated candidates, which are approved by the CRO according to elections rules and GSS Constitution, are allowed to individually campaign during the official campaign period only. This period runs:

Candidates are permitted to individually campaign within the allowed rules, which are found in the GSS Constitution. Candidates should direct questions or concerns with the process or rules to the CRO, prior to campaigning.

CAMPAIGN MATERIALS MUST NOT:

How and when can I vote?

Members may vote by using their UWindsor credentials, and only between the official elections/voting period: